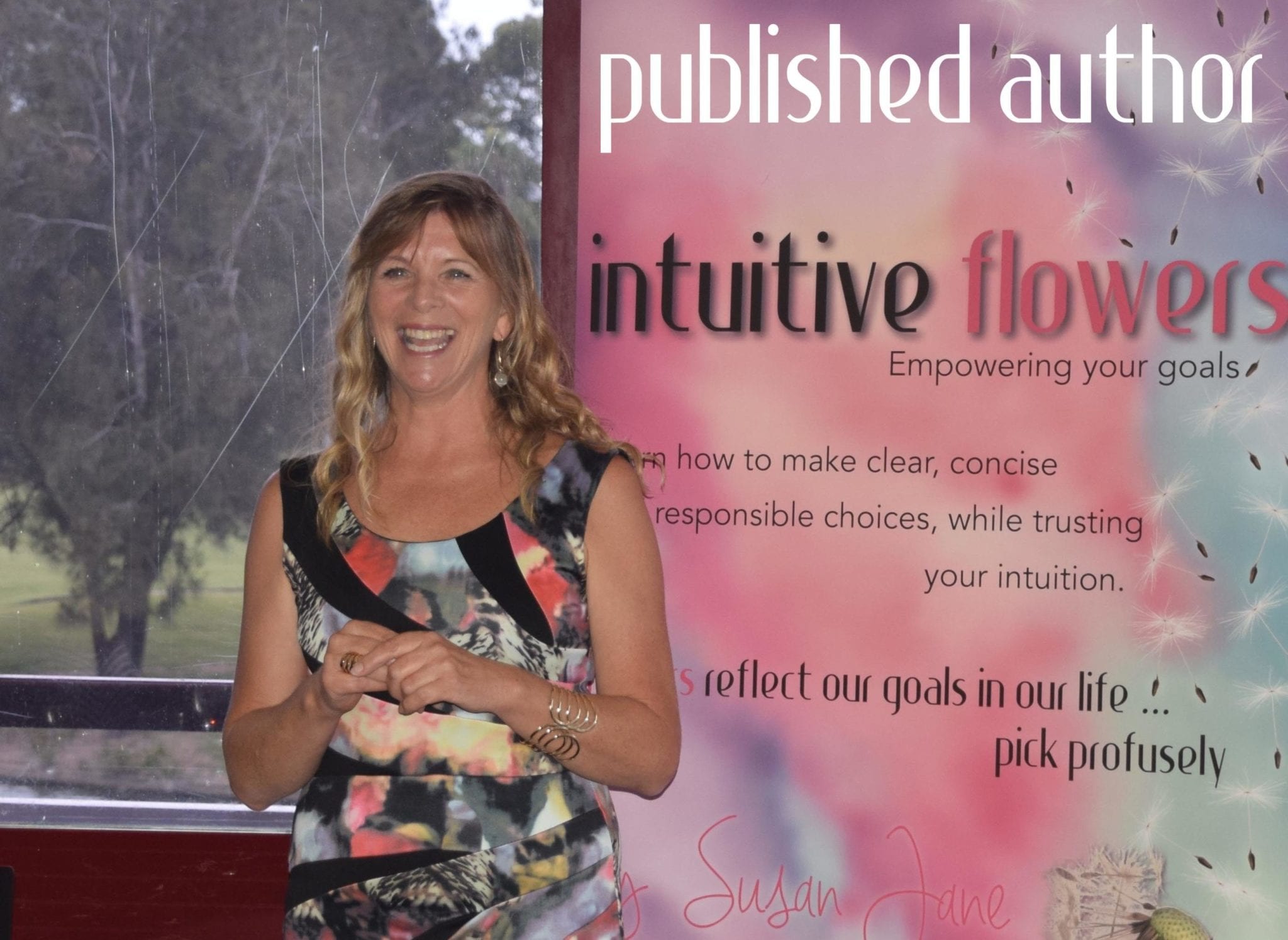 Have you ever had a vision in life that really scared the crap out of you? Oct 28, 2019

Have you ever had a vision about your life that really scared the crap out of you? I’m not talking scary movies, I’m talking about positive things that seem too far fetched for you to reach.  Ones that you know you are destined to do but are completely outside your comfort zone. In other words it is like a huge dream that has come to you and you don’t know how to achieve it however you know you will.

I had a repeating strong vision about where my life was heading and it scared the crap out of me but I knew it was what I was destined to do. It was my Noah’s Ark and I had no idea how to get there and whether I even wanted to even go there.

Just like the comedy movie ‘Evan Almighty’ with Steve Carell as Evan, who is told by Morgan Freeman as God, to build an Ark. Evan tries everything to NOT go down the Ark building path however problem after problem occurs until he gives in and the results are he starts building. Of course he saves his community in the end but I won’t give away the full story.

Just like Evan I avoided all the intuitive signs to follow my path which resulted in problem after problem in my life. Trying to live under the context of what other people believe in, struggling financially, physically and emotionally and seemingly stumbling around in the dark looking for some sort of direction in life. All along the path has been clear but obviously, I needed to learn a few thing along the way, after all our lives are our journey not the end result.

This vision must have been with been since childhood although I wasn’t aware of the full extent of it. I have been on and off the stage since primary school but not always comfortable about what I was doing up there. By the time I was 18 years old I owned a dance school, later I performed in a musical theatre stage show in St Kilda and while my children were young I played in a local band. Being introverted, it wasn’t until I went to Toastmaster that I realised why I loved being on stage. It wasn’t to sing, dance or play an instrument it was to share my knowledge and speak up for those who couldn’t.

When the Student is ready the teacher will arrive

Being a strong believer in the message ‘when the student is ready the teacher will arrive’ my vision again come back to life so I signed but for the speaker’s retreat that a friend introduced me to. You can imagine how devastated I felt by the end of the three days when I had spent so much money and received very little in return. What they promised they didn’t deliver and left me questioning again ‘Is this really my calling?’

Waking up the morning after I got home I knew I needed to go within and seek the answer to my question. My morning meditation looked at the positives to the weekend and although I didn’t get what I was expecting I probably got more. The incredible group of women that were at the 3 day workshop (and I use that term loosely) were amazing. Their passion to change the world and help others was inspiring and an honour to be part of. The energy they had for helping others was exactly where I needed to be and it boosted my confidence in achieving my vision, but what exactly was my vision.

The first time I saw my Vision bought me to tears

The first time I saw my vision, it brought me to tears. It was like I truly connected with my purpose in life and it felt like all comforts of home. So peaceful, safe and yet exciting with that positive anticipation of what is going to happen next. Through the tears the smile on my face made my cheeks hurt.

I took in as many aspects of my vision as possible. What it looked like from a distance, through the eyes and hearts of others and then zooming in to see what it felt like being in that space. It was so impactful and emotionally strong that even now, when I think about it the same feelings instantly flood over me. My vision was alive but now I had to build it and to be honest I only knew what it felt like not exactly what it looked like.

After my meditation that morning I jumped into the shower to prepare for the day ahead. Now I don’t know about you but I tend to get lots of intuitive downloads while I’m in the shower. It’s all to do with being near water, some people get their epiphanies on the toilet but for me, it is the shower. While I was washing my hair I casually thought, if meeting all of those women was the reason I went to the three day workshop and not the knowledge I was hoping to get, what does that mean?  Instantaneously the answer was revealed. All these women wanted to be speakers and share their message on stage. Maybe they were part of my vision.

Televised Live around the World

Imagine being on a stage so big that you can’t see where the audience stops. My vision was being on a huge stage that had multiple women speaking to an audience, all of which was being televised live around the world. It was an enormous get together of women similar to how Bob Geldof put together singers for Live Aid. ‘We are the World’ was the song put together with sales going to help Africa in the worst drought we had ever seen. Was I putting together this event and were some of these women part of this group? We all talked about different things, how would a group of women come together like this and what would they be doing it for?

The answer arrived so strong and so powerful that it left in tears again. My first response was ‘No’ I can’t do that, I don’t have the means or the capability to do that. What does that even look like, what does that even mean? My thoughts were all over the place but the message was so pure and strong that it passed the conscious and landed deep within my subconscious. It had become a knowing, an understanding that it doesn’t matter about the how, that will unfold as time goes on, it was about the passion to live my life purpose. To share this journey with others and help heal the world together.

The message I received this morning was ‘Unite all religions’. ‘Don’t make a new religion, let them remain as they are, unite them through a neutral belief and let that belief heal the world’ See what I mean? How on earth can I do that? What does it even mean and what does that look like?

I don’t know the answers to these questions and I don’t know exactly what my Noah’s Ark looks like but I do know that the three day Speakers Retreat was about starting the build. Starting to build the foundations of an event so powerful that it will change the world. A belief so strong it will unite all religions and yet allow them to be authentic to their beliefs and their believers. A subtle change in the minds of the world that will bring about healings in all of our hearts and connect our souls. A magical change for the better.

I wanted to share this story to show you that your Noah’s Ark may not be at this scale but in your eyes any goals you seek can appear to be of a colossal size. Being miserable in your relationship and needing it to change may seem like a huge task to take on but you don’t do it all at once. Just take one step at a time to build your foundations towards your goal and allow opportunities to unfold before you. Ask for help from within but listen for the answers and beware of the signs around you. Remember every negative is telling you that you could be going off track or to look for the positive message within it. Visualise your Noah’s Ark and step out of the fear and into the light so you can start building your incredible future.

If you want to know more about your life purpose or tapping into your Intuition contact me through Facebook @SusanJaneIntuitist.

If you want to become involved in a cause greater than yourself or are just interested in where this vision goes, jump onto the Facebook Private Group called Emotional Mastery.

The night the Devil demanded my attention.

Fun and quick online quizzes to get to know who you are. Worth considering!