Hello, my name is Susan Jane

Before I start can I get a show of hands how many of you have been nominated for an award of some kind? It doesn’t matter what kind big or small it’s more about how you felt about it. Feels pretty good doesn’t it? So I want to tell you about my nomination for an award and how it gave me emotional mastery.

In the seaside town of Rainbow Beach QLD I had been doing a lot of community work as the president of the Rainbow Beach Playgroup Association. I had had three children in three years (yes I found out what was causing it and stop immediately) and my youngest at the time was about 18 months old.

I was a little embarrassed

I was a little embarrassed when the most prominent business women in the area told me she had nominated me for an award but I raced home excited to share the news with my husband. I didn’t quite know what the award was about and having no internet access in those days I didn’t have the option to find out. Still an awards and awards right so it had to be a little bit important. Well according to my husband it wasn’t and he brushed it off as a lame excuse to raise money. The nominees had to go to a big fancy the dinner in town to pick up the award. 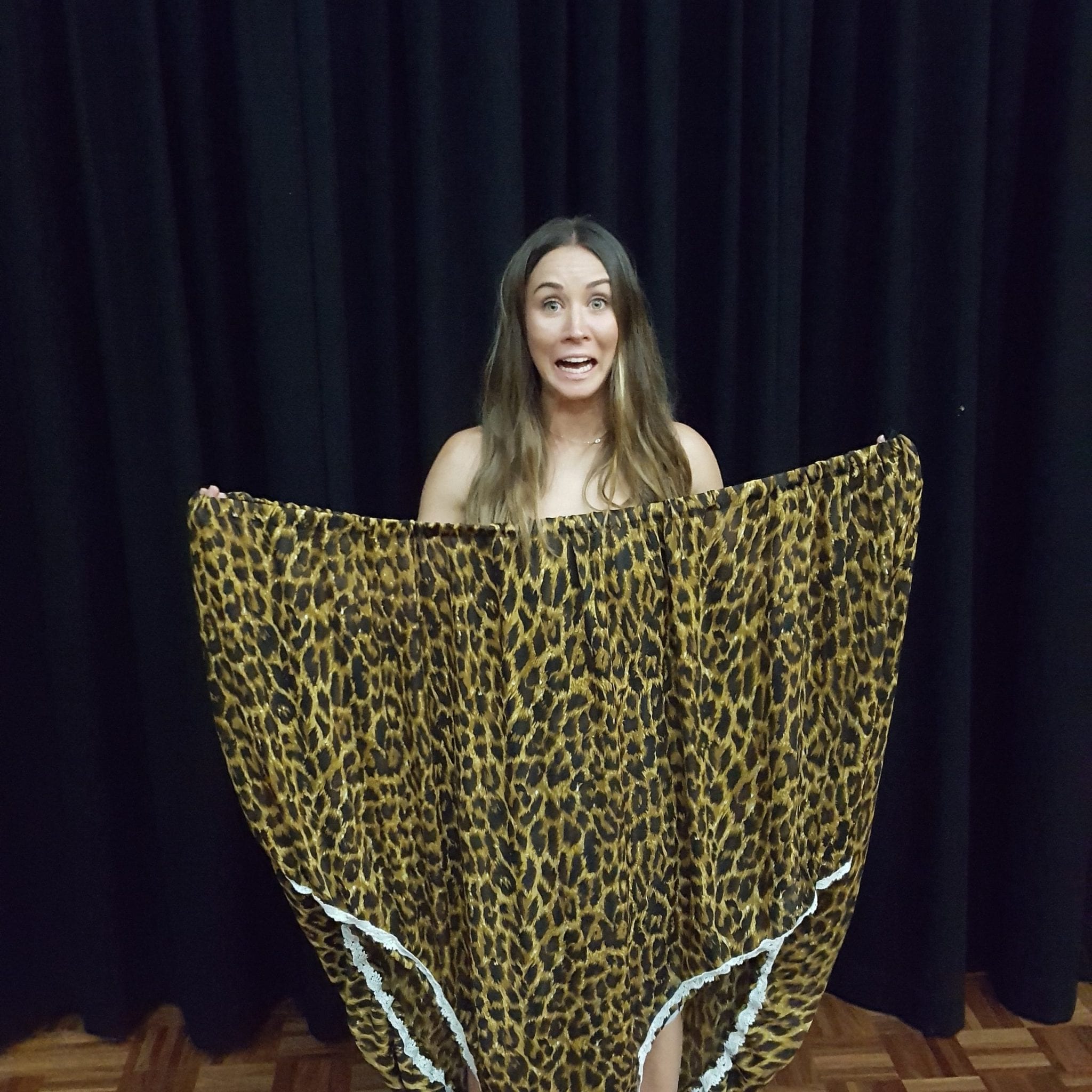 He said a few more negative things about the award such as ‘it means nothing’ ‘what a load of BS’ but the hardest thing he said was ‘that I didn’t deserve it’. I tried to justify myself but it didn’t work and sunk me deeper into that feeling of unworthiness. You know what it’s like when those negative emotions hook in. You don’t feel good enough, lack self-confidence and self-worth gets flushed down the toilet.

Ye old Faithful, the sort of emotions you can sit in all day, they’re comfortable, versatile, and relaxing. Let’s face it these guys don’t creep into spaces they’re not meant to go.

These, could be a little bit more assertive even aggressive. They have a bit of ‘get up and go.’ These emotions throw their weight around or could attack head on. Look out for these duck and cover.

Are all about sucking in the emotions. What you feel on the inside people will not see on the outside. Unfortunately when these little suckers come off the emotions can burst out like a volcanic eruption.

Of course we can’t go past the g-strings and they are like a slither of emotion. It’s like they just cover off on what we need to, leaving the rest exposed.  These emotions are definitely ones that can whip past the first line of defense and slip into … areas unseen. I nearly said cracks.

This makes sense to me now but at the time I had no idea what I was doing and my emotions regarding the award and life in general were all over the place. I was emotionally confused because I was taking on everyone else’s feelings and not aware of how I was really feeling.

As a nominee for the award I didn’t have to pay to go to this local gala event but my husband refuse to even talk about it let alone attend. He wouldn’t look after our three young children and in those days of unemployment only the man received money so I didn’t have funds. Besides being such a big event all of my friends were going so I had no free baby sitter and no means to pay one. I didn’t even have the money to put petrol in the car to get there even if I found a sitter. My husband didn’t stop me from going but he made it so difficult for me that it all became too hard.

Emotionally I was devastated,

I was being emotionally controlled and to make matters worse I took on his emotions saying it wasn’t anything just a silly piece of paper. The award meant nothing and besides I didn’t really deserve it. What I effectively did was grabbed his pair of undies, his emotions and as a form of defence, stuck them on the top of my head. I wore his emotions on the outside for the world to see and smothered mine on the inside. Now I know how superman feels.

And you think this is ridiculous. Imagine how ridiculous I must have sounded when I said to the most prominent business women in the district that the award didn’t mean a great deal to me.

Taking on someone else’s emotions

They can be extreme, not matter what sort they are. Take for instance these G-Strings. If you took on someone’s emotions like this even though they are just a slither at this size imagine how tangled you could become. You can become so tangled you could get tied up in their emotions.

Or even regular types of emotions if they’re too big for you could be completely engulfed in emotions that can lead to depression and that’s where I was heading. The devastating effects of someone being emotionally controlled can lead them to depression, self-harm, and suicide.

However luckily for others it can also direct us towards personal growth, self-development and taking back our emotional control.

Yes I successfully wore my husband’s emotions, his undies on my head for a very long time. In fact it was 15 years later when I took back full emotional control of myself. 15 years before I realised what the nomination was all about. 15 years of trying to find my true feelings.

In 1989 for the work I had done in my community, the leadership I showed and support I gave to the young mothers and their children at that time I had been given the honour of being nominated for the Division 4 Australian Citizen of the Year Award and I ignored it.

I had been so emotionally controlled that I was making devastating emotional decisions about my life based on what other people felt. I wore everyone’s undies but my own. It took a long while to regain my emotional control to be comfortable in the emotions I was wearing. But through my personal self-growth and development I now have emotional independence and emotional Mastery

So if someone is trying to emotionally manipulate you that is, trying to make you feel differently to how you know you are already feeling. If they’re pushing their emotions on to you, step back think, ‘If emotions were undies would I choose to wear theirs?’ Hold on to your emotional control and create your own Emotional Mastery by choosing what undies you want to show.

Create your own Emotional Mastery 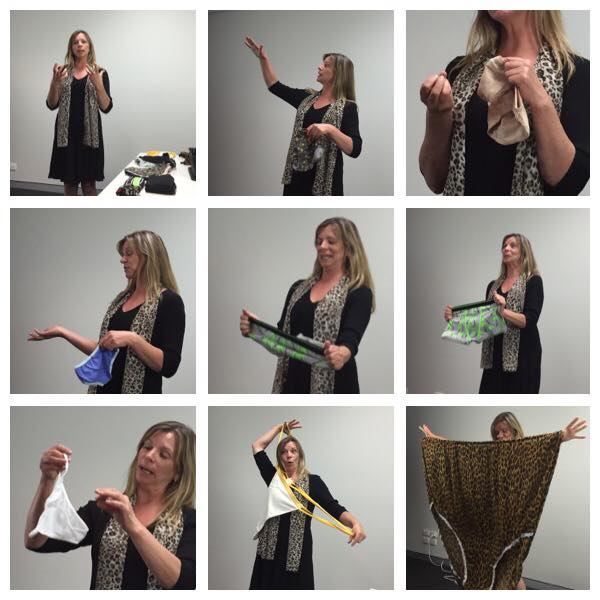